Tim Gamble about his winning artwork:
I’ve been playing with silhouettes within silhouettes for quite some time after marvelling over the work of Led Eddie and Mart Barras amongst others. I quite often create them in complete darkness using smoke and gelled torches however I came up with the idea of using the light remaining in the sky at dusk to create the silhouette, providing a frame for the light painting part of the exposure.
This particular night I found myself out with Chris Thompson and Leon Derrick in a massive cave in the Peak District area of the UK. I had no plans for the evening in terms of shots, which is rare. Many of my images are planned meticulously on paper beforehand, but as soon as I arrived I knew what I wanted to do.
I worked out the best exposure, framing and colour choice for the inner part of the image, from within the cave, then took the camera off tripod 1 and went outside with Chris. Secondly, I placed the camera on tripod number 2, I continued to work on the pose for the outside part of the image along with framing and exposure time. Once happy with everything we went for it.
I took up position with my hands up in the air and Chris fired the shutter. After a second of me standing as still as possible Chris replaced the lens cap. I took the camera inside the cave and replaced it on tripod number 1 whilst Leon took up position in front of Chris T’s awesome Led Lenser X21R.2 gelled orange. I filled the air with vapour from my e-cigarette, refocussed and took the lens cap off again for ten seconds to expose the cave and the inner silhouette. I got the shot I was looking for on my first attempt which almost never happens and I was really happy with the final result.
After seeing the other awesome images submitted for this competition I held out little hope for a top ten finish, let alone a win and I was truly gob smacked when I saw the results.
Huge thanks to the massively talented Chris Thompson with whom I’ve spent most of my time light painting with and who always inspires me to keep pushing and create. Cheers my friend and here’s to many more nights out in the darkness.
Cheers also to all the other awesome light painters out there providing constant support and inspiration and of course the Light Painting World Alliance for bringing us all together. I’m so glad I discovered this art form and look forward to many more nights lighting up the darkness.

Chris Searle about his winning artwork:
«Since I first got into light painting one of my favourite tools to use has been fibre optics as you can really interact with your subject and make the light a part of the picture rather than something that is going on separate from the subject.
This shot came about from experimenting with effects for a different shot I did called ‘Starchild’ with my Girlfriend Aga who is the model in the picture. I’d been practicing the glow effect for that shot and was getting tired of trying the same thing over and over for an hour so decided to try a full body shot that used the same technique to change things up. I wasn’t sure it would come out very well as the camera needed to be set up much further away but we gave it a try and I was really happy with the result.
We tried a couple of different poses and liked this one and this shot was only the 7th try which is great as my fibre optic portraits usually take a few whole sessions before I get a shot I’m happy with. We did shoot more but this was the shot I kept coming back to look at as Aga really nailed the pose here.
The shot was made by Aga laying on her side on a black sheet with the camera set up directly above her and using a wide angle lens. The fibre optic brush is a custom brush that I made and the effect was made by me brushing over her body with it connected to a gelled torch. The stars were made with a home made light stencil box with the lid of a shoe box covered in pin holes on the front and flashed toward the camera just above Aga about 10-15 times in different positions.
I want say a special thank you to my girlfriend Aga for having the patience to get through all the practice shots I need to do for these shots and a massive thank you to everyone involved in setting up the Oviedo Grand contest, I’m really honoured to be placed in such a great competition that showcases light painting.»

Martin Barras about his winning artwork:
I decided to make an image that would be effectively a sci-fi album cover,the album cover for the album I never made .
I had been playing with the small figurine and the triangle tunnel I built for another shoot and thought I could use some rotation and colour selection to really bring the shot alive ,I’ve always been inspired by science fiction movies like alien and 2001 and I wanted to realise my own take on these visions ,to create to the shot I’ve back lit the figurine with a flash gelled red and some vapour from my vape pipe,rotated the camera 180 degrees and repeated the process with a blue gel and some vape again,I then lens swapped to the sigma 18-35mm from the tokina 11-16mm and brought in a couple of elements in the form of a digital stencil.
Often as artists we set out to realise visions that seem to permeate our psyche and this was no different in so much as the figurine in some ways represents ourselves and the constant struggles we see in our lives, the figurine mirrored emerging into the light ,two colours to represent the duality of morality,sensible and intellectual,male and female,positive and negative ,existing together mirroring each other, but separated none the less by the thin vale of existence.

Flashes En La Noches about their winning image set:
» First of all thanks to the jury and the sponsors that makes this contest possible. We decided to participate in this contest with a serie of Oviedo most representative monuments: Santa María del Naranco and San Miguel de Lillo. We went two different days to try to do our best pictures in these places.
We usually take pictures far away from the city, but in this case we were really near of Oviedo city. It makes really difficult applying any light to the monuments because of the light pollution. During the sunset we had a lot of clouds but when we start taking pictures at night, we have clouds only in the first pictures and then they disappear.
Although it was not the best conditions we are happy with this pictures, and we want to go again and improve them.»

CONGRATULATIONS TO ALL WINNERS!!!
And finalists are:

And 15 finalists of 2nd Oviedo Grand Contest 2016! They are posted in random order. Congratulations to all nominated artists!!
The Contest is organized by Ayuntamiento de Oviedo with the collaboration of Children of Darklight and Light Painting World Alliance (LPWA), with kind support of Administration of City Oviedo, Herramientaslightpainting.com, Led Lenser (Spain), Lightpaintingbrushes.com. and Nubia Technology (China).

Huge thanks to all participants, who submitted their artworks! Some of non-nominated artworks will be invited to be published on official LPWA Instagram account as Weekly Choice. Stay tuned for any next LPWA events and don’t miss them. Best way to be informed – to subscribe for LPWA newsletters on this site 🙂
Our great supporters and sponsors are:

All submissions are showcased on LPWA Pinterest dedicated board.
Best regards Sergey 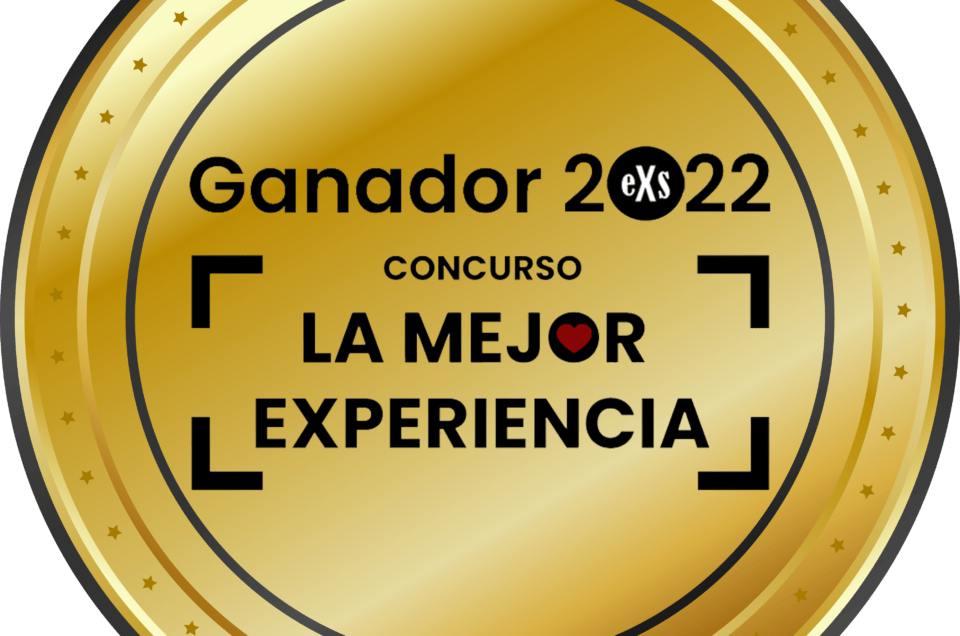